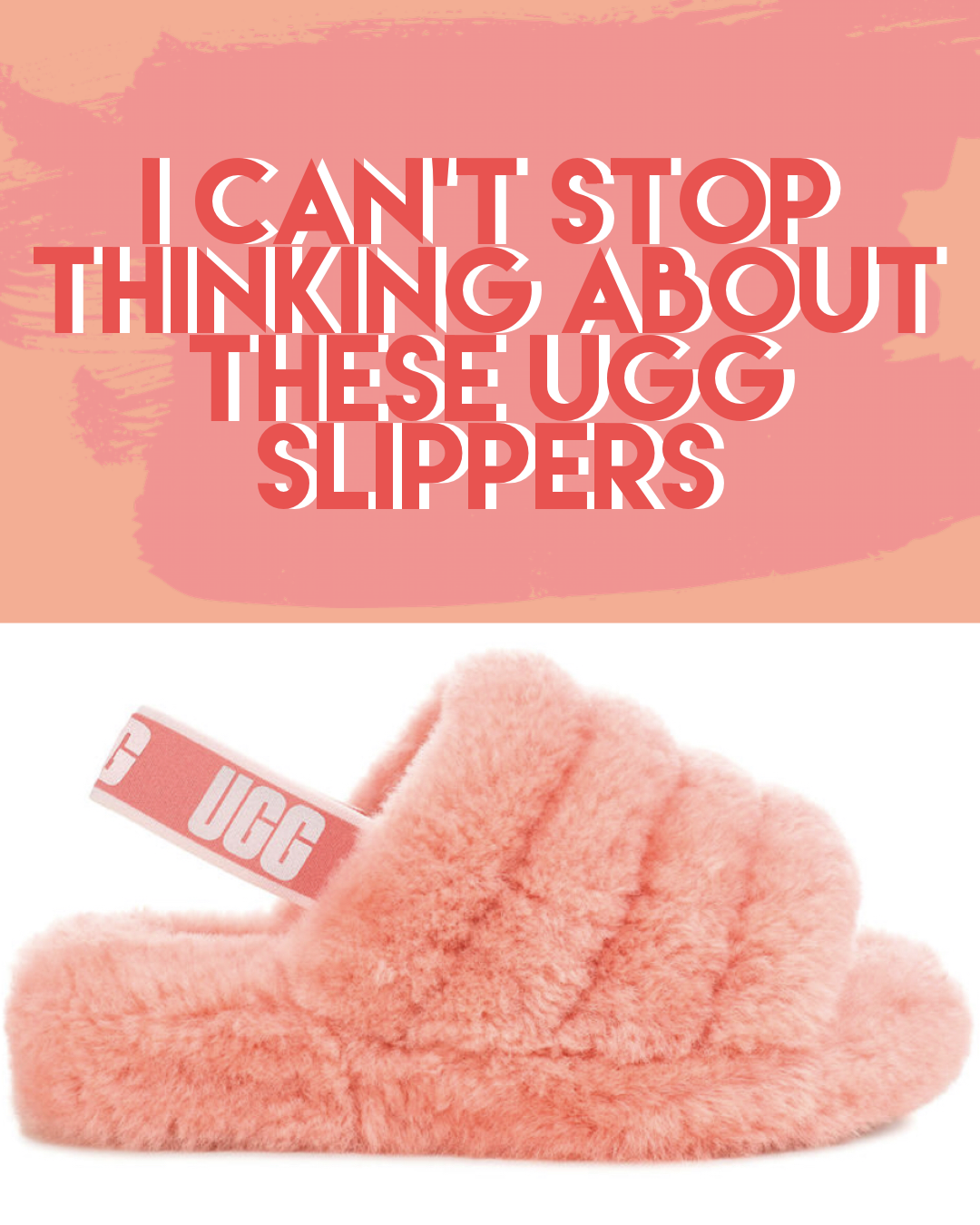 It has been yeaaars since I owned a pair of UGGs. The last time I owned UGGs, their brand was limited to the classic shearling-lined boots and came in only three colors. This was before they offered a plethora of silhouettes and a color assortment that spans a 64 pack of crayons. Before Tom Brady made millions of bros hop on the UGG bandwagon.

It was a simpler time. I wore my short classic chestnut UGGs every day from October through March of my sophomore year of high school and my tall classic black UGGs every day for the fall/winter of my junior year. Everyone in US Weekly was wearing them, all the reality stars of the mid to late 00s owned multiple pairs, and before we knew it, UGG boots trickled all the way down to suburban American high schools.

By the time I headed off to college, I was wearing my boots less and less, reserving them typically for the days when I was too tired and lazy to put together a real outfit. They just seemed so basic. And ugly, which was painful to admit because for years all loyal UGG wearers had to suffer through older adults and annoying oafs saying “Do you know that the name UGG is short for ugly?!”

UGGs hadn’t even blipped on my sartorial radar until this year when I saw a number of Instagram influencers unboxing UGGs – but not just any UGGs. It was the aptly named FLUFF YEAH sandal – part sophisticated slingback, part fluffy slide (made famous by Rihanna’s FENTY Puma line), and part what unholy thing is this.

They make almost zero sense but that only increases their appeal to me. As a millennial woman, I am genetically predisposed to have an affinity for inappropriately fluffy things, as well as illogical footwear. I am weak to its power. The only thing stopping me from getting a pair is that I can’t decide which color I want. I don’t care that they make about as much sense as a paper bag for a raincoat. The heart wants what it wants!

View all posts by thelatelyblog